I hope Julian’s story is a beacon of light and hope for parents, carers and patients suffering from a mitochondrial disorder. Early diagnosis has saved him from numerous related health conditions and possible death at an early age. Julian has MCAD (medium chain acyll dehydrogenase), it’s one of a handful of ‘mitochondrial disorders’ included on the new born screen test. There’s over 40 to date and only 6 are tested for so far: MCAD, VCAD, VLCAD, SCAD, VLHAD, SCHAD.

One of our hopes for the future is that ALL mitochondrial disorders are included in this test. Understanding the medical research behind your genetic faults and disorders will help future generations to manage and possibly diminish the suffering so many families have endured.

Julian is 19, he was born in July 2000 after an uncomplicated pregnancy and easy birth. His apgar scores were high, everything looked healthy and certainly we thought we had nothing to worry about. 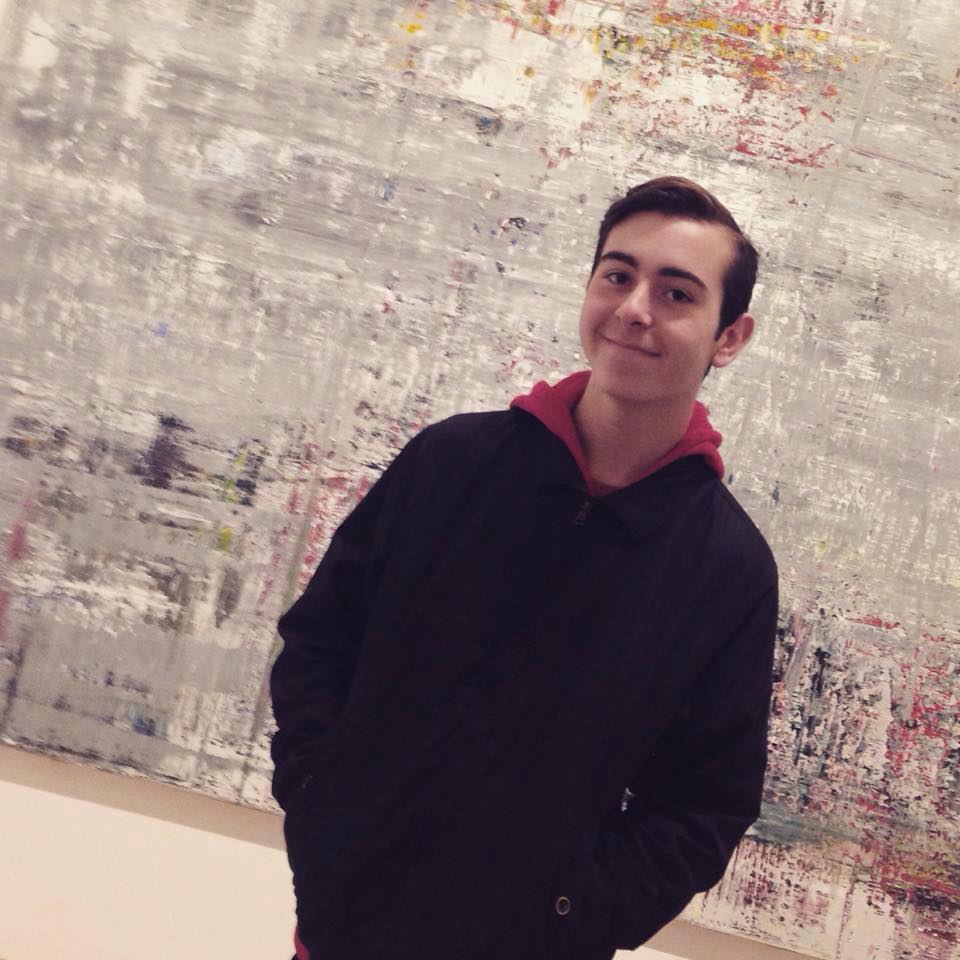 The ﬁrst 11 days of his life were fairly uneventful, just feeding and sleeping, until the phone rang on the 11th day.... A paediatric doctor rang to inform me that there was an abnormality on his new born screen test and I should come to the hospital immediately. I looked at my perfect little man asleep in my arms and thought “he looks perfectly ﬁne”! I asked a lot of questions but the doctor explained it was best to come in so they could thoroughly explain it. My last question was “is this life threatening”? 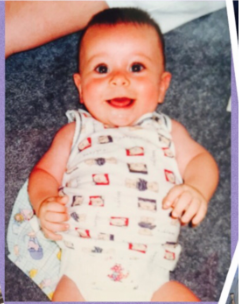 My world was suddenly in a state of panic as I rang my husband, gathered up Julian and raced to the hospital. The medical team explained that he had a mitochondrial disorder called MCAD and he had inherited a recessive mutated gene from myself and my husband. Both of us had absolutely no idea we had been carrying this speciﬁc gene.

He was missing vital enzymes that were needed to break down medium-chain fat. If he was in a situation where his body was trying to do that, mainly during illness and not eating, the repeated attempts by the body would cause a toxin back up in his Mito system that would attack the brain, liver and other major organs causing irreversible damage.

In an energy crisis, we were told the main signs to watch for were extreme lethargy and stroke like symptoms such as slurred speech, that was difﬁcult to monitor in a baby to say the least. We were referred to the metabolic genetic professor at Westmead children’s hospital for further testing and a treatment plan.

Julian is very lucky. He had a treatment plan from the start; a simple 10% glucose drip would stop his body going into mito crisis. Regular feeding every 3 hours a day and night for the ﬁrst year, with an additional night feed up until 5 years old. Julian has spent a lot of time in hospital, a simple virus knocks him sideways and we never take a risk. He did go into an unexplained coma at 3 and crashed very quickly, again we were lucky. As his veins were collapsing, a doctor managed to ﬁnd one good vein in his ankle to administer the drip.

Julian has been through many challenges growing up, but luckily we have managed the hardships with the help of this initial diagnosis. Straight off the bat, we had dietary regimes at home including researching and avoiding foods that withheld high amounts of medium chain fats such as coconut. In conjunction with extensive independent research, all of this has led to Julian’s ongoing health and success.

As of today, it’s been a journey as a family, many sleepless nights and dashes to the hospital. Hundreds by now. With early diagnosis, Julian today is a healthy 19-year-old studying at uni. He has his challenges everyday but we know how to manage them to keep him out of crisis zone and that is the gift of early diagnosis. Julian has a younger sister called Alice, it was a big decision for us to have another child with a 1:4 risk of mito. Thankfully because of genetic testing we knew the speciﬁc gene that needed to be isolated in a Chorionic Villus sampling at 11 weeks pregnant. Alice is a carrier thankfully but now has vital information for her future children, she could only have that knowledge thanks to genetic testing. 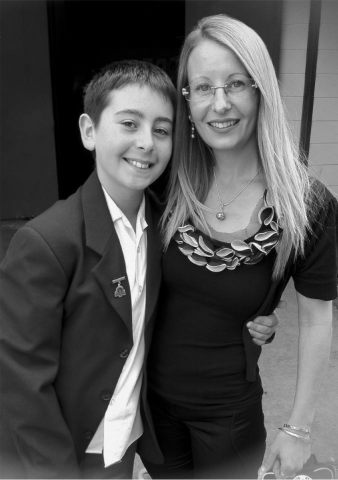 We believe all mito patients deserve the right to live their best life, that can only happen with the vital medical research needed to help our future generations and bring genetic testing into the forefront of medical investigation.