In May 1997, everything changed for Don and Rely Beard when their daughter, Pippa, woke up in severe pain and unable to move. After a visit to neurologist Dr Peter Silbert, she was immediately admitted to Royal Perth Hospital and stayed for one month. Pippa was initially diagnosed with fibromyalgia (a form of chronic fatigue) and required intensive rehabilitation and physiotherapy to learn to walk again.

About six months later, Pippa woke disoriented, confused, and started to scream hysterically asking for someone to turn on the lights – which were already on. She was temporarily blind. Multiple seizures followed that were characterised by loss of consciousness and violent muscle contractions, resulting in a diagnosis of grand mal epilepsy.

On her twenty-first birthday, Pippa suffered a complete nervous breakdown with frightening hallucinations followed by a string of seizures. The tireless and persistent efforts of Dr Silbert eventually led to a diagnosis of mitochondrial disease (mito). Pippa and her Mum Rely both had muscle biopsies and MELAS (mitochondrial encephalomyopathy, lactic acidosis, and stroke-like episodes), a maternally inherited form of mito, was confirmed. Later, her sister Toby also tested positive for MELAS. 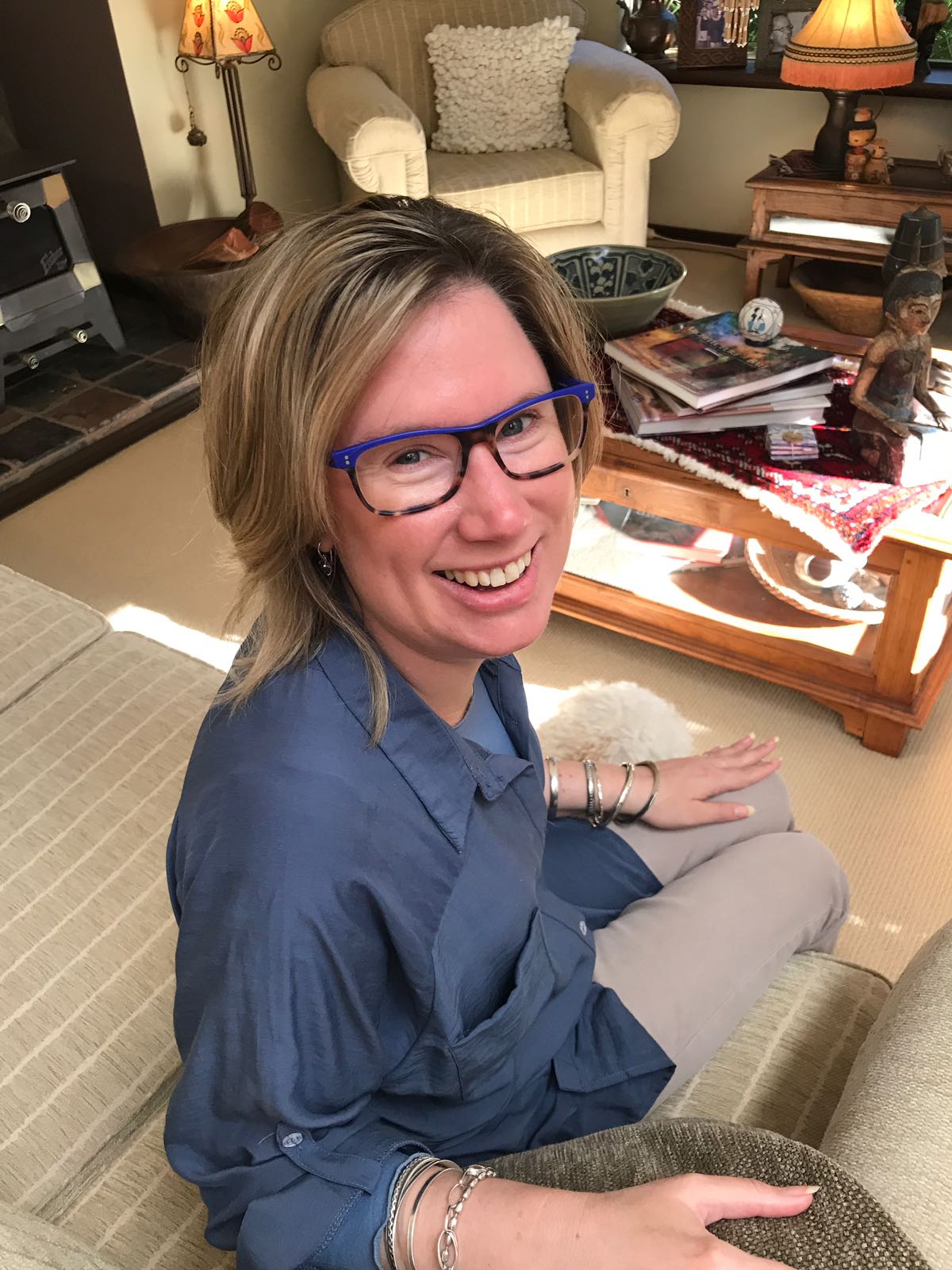 Over the years, Pippa spent countless months in hospital and five times on life support when the family was told there was no coming back. Yet she kept her humour and shone in the face of adversity. She continued to celebrate other people’s success and happiness. She was empathetic, compassionate and caring. She still laughed her big laugh!

After initially being given a maximum of 12 months to live, Pippa proved to be an inspiration and bravely fought MELAS for 22 years.  The last 12 months of her life were incredibly tough and she endured several stroke-like episodes, gut and bowel issues and declining cognitive function. She defied the medical experts so many times. Pippa’s brave fight continued until she died at home on February 4th 2020 with a team of incredibly loving and dedicated family and friends around her. 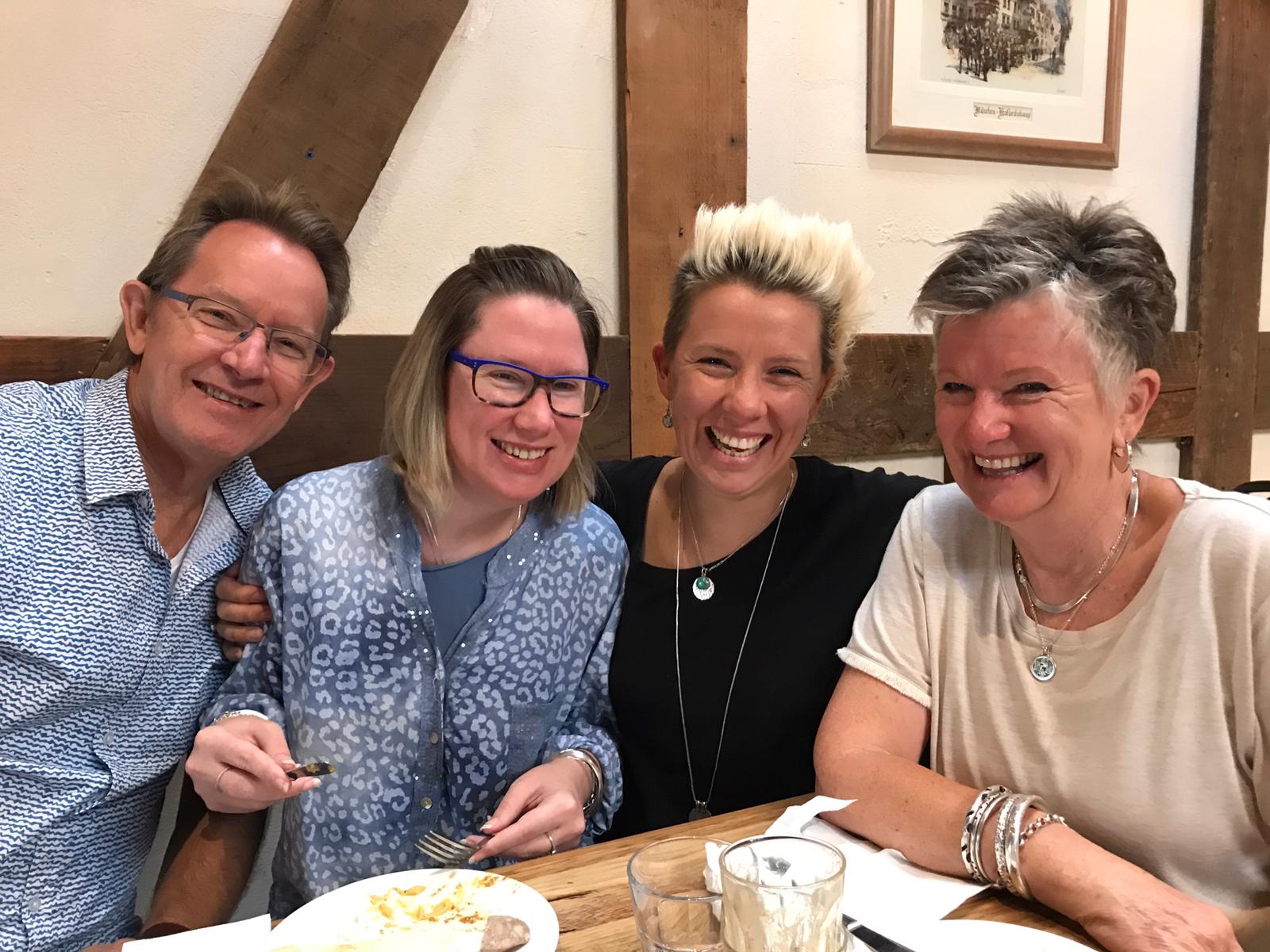 In her Dad’s words “Pippa literally never complained. She contributed to a very loving family and network surrounding her and was always compassionate, loyal and incredibly loving. It was so easy to love Pippa. When we talk in terms of Mito Warriors, Pippa was the General of the Army! Her courage was unbelievable.”

Although the last few years of Pippa’s life were very difficult, the family managed 3 trips to Europe, several trips interstate and as many trips within WA that they could manage. They were not always a big success because of Pippa’s illness, but they never stopped trying. The whole family went on a trip to Melbourne on Pippa’s 40th birthday which included a memorable overnight stay at the Werribee Open Plains Zoo and a delightful one on one interaction with the gorillas. 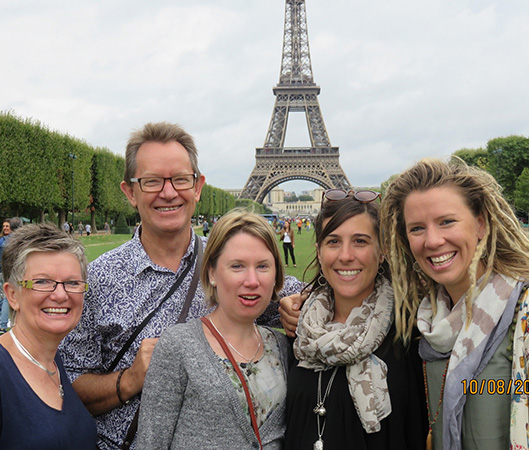 Pippa’s sister Toby so beautifully said, “If there are any positives to her sickness, it is the fact that we spent a ridiculous amount of time together as a family. I call ourselves the super glue family. Stuck together, always. And this is why life seems so empty now”.

“We so often measure life in levels of success. The work promotion, the birth of your child, the pay cheques – Pippa had to re-invent what success meant. If we measured life by the connections that we make, then Pippa would be the richest of us all. She was a life teacher. She showed us what endurance and resilience looked like. There is no amount of words that will do Pippa enough justice. She lived with passion and fight and she passed away fighting until her last breath.” 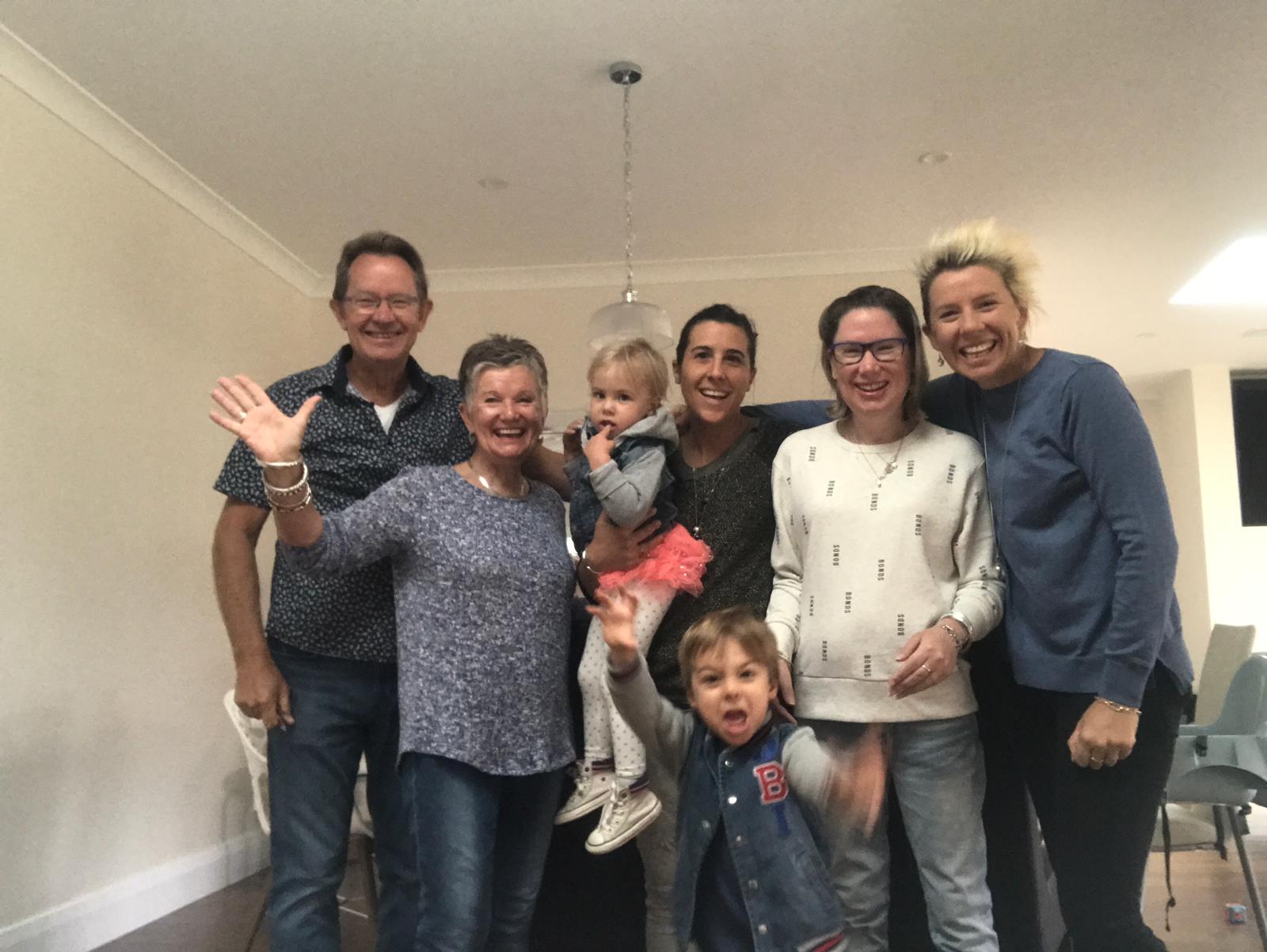 Pippa’s determination to face the worst circumstances with the most joyous and infectious smile is something that her family and friends will never forget.