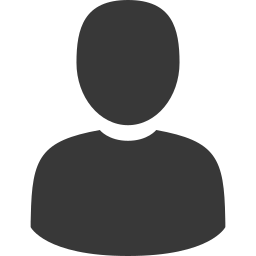 Dysfunctional mitochondria cause a diverse group of multi-system human pathologies that
often result in severe, progressive and lethal diseases for which there are no effective
treatments. This project will utilise a unique model of mitochondrial disease to examine how
stress such as an infection can trigger the onset of mitochondrial disease, its progression and
potential therapeutic mechanisms.

Defects in mitochondrial proteins cause a diverse group of multi-system human pathologies that
result in severe and often fatal mitochondrial diseases. There are no cures for these diseases
and available therapies include only supportive measures, such as palliative surgery or
antiepileptic drugs. This is a result of the lack of understanding of the molecular mechanisms
that lead to mitochondrial diseases, due to the difficulty in investigating the pathology in tissues
not severely affected by the disease, such as fibroblasts.

For patients with mitochondrial disease, common infections can be life-threatening as
enormous energy demands are exerted on the immune system to generate a response and
overcome the infection. Despite this, there are currently no studies in this area. In this project
we will use a novel mouse model of mitochondrial disease which faithfully mimics the human disease, to investigate how a mutation in a single gene can cause the onset and progression of a
multi-system disorder; the molecular changes that lead to pathology and how they are
exacerbated during infection.

This would be the first study to investigate the effects of viral infection on mitochondrial
dysfunction in disease.